This weekend we took a few beautiful pictures of a rare breed of animal. It's a Hamilton hare. There were two of these animals seen in Holland. A male and a female. We don't now were they now are. But if you see them.....Plaese catch them.


The female of the Hamilton hare 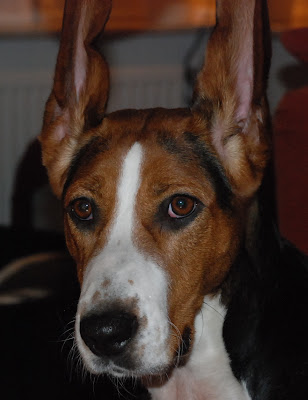 And the male of the Hamilton hare. 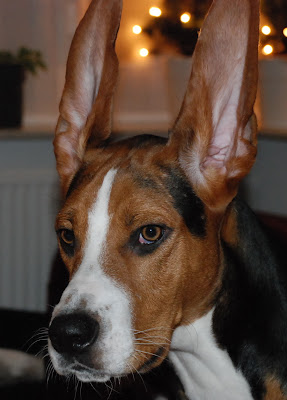 Lovely animals! We have one,real christmas hare, hanging in our shed.
Milla and Hans was hunting today
Love from
Monica