It started four years ago in 2008. A little Hamilton boy was on his first show in Holland. 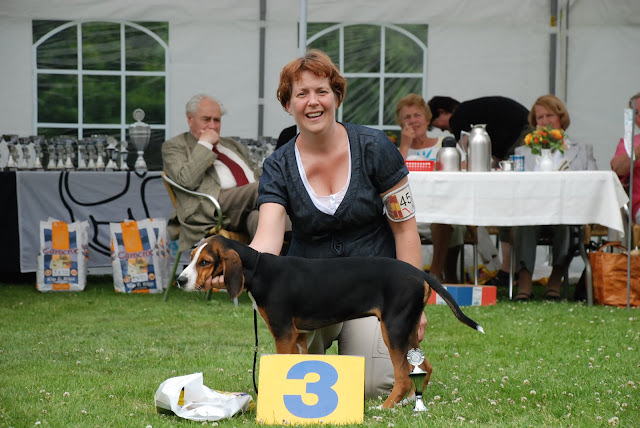 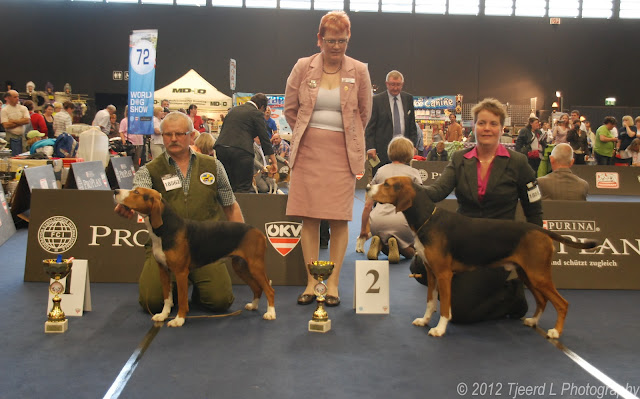 The Lord, Mr Mango,The Living Legend. 26 titles are standing behind his name. 4 time World Champion,  Champion of 7 European country's. We are proud of this fantastic boy. 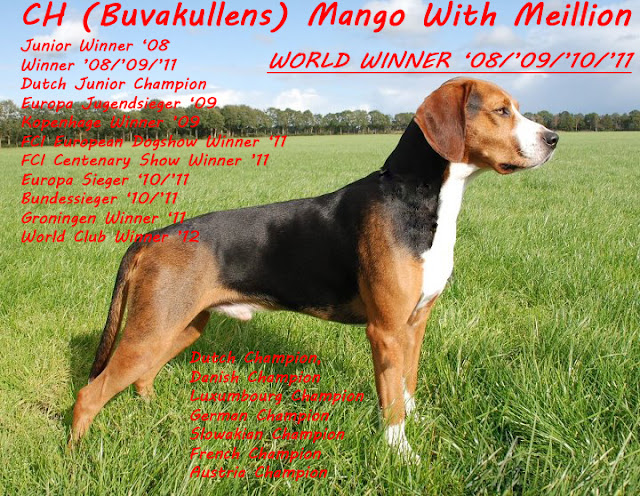